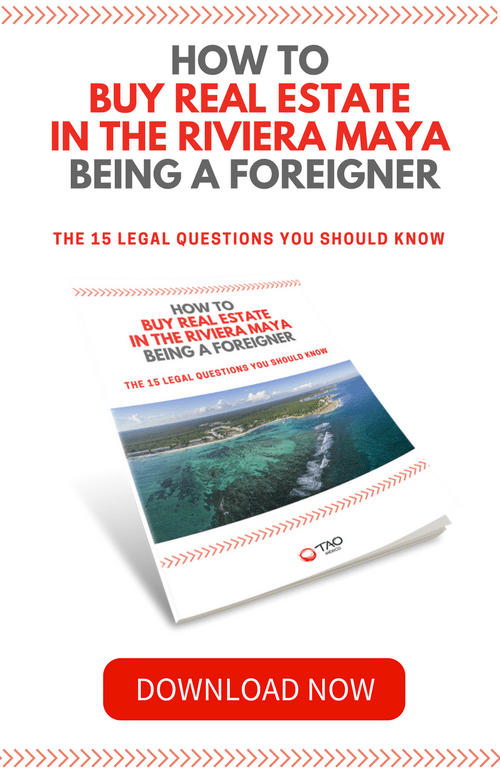 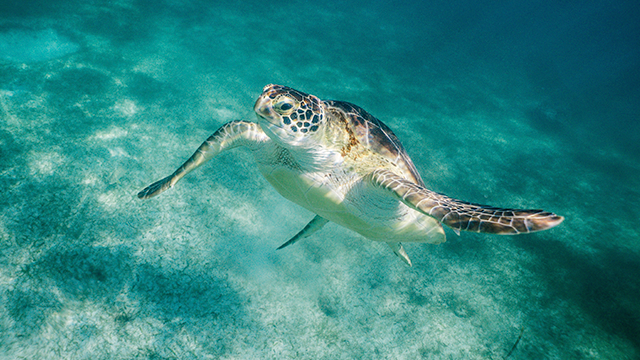 As far as top-rated tourist destinations go, few will need an introduction to Mexico. As the rising star of the world’s most desirable places to take a break from real life, Mexico recently emerged and took its place among the top ten most visited countries in the world.

A huge percentage of the travelers which come to Mexico come to this side of the country: the beautiful, magical Riviera Maya. This relatively young part of the country only began to develop over the last 50 years or so.

The Riviera Maya spans the east coast of the Yucatan Peninsula. It grew out of a collection of small fishing villages to become one of the planet’s most sought-after vacation destinations.

The area has a spectacular natural beauty all the way down the 250 miles of coast which borders the Caribbean Sea. This portion of the Yucatan Peninsula gave birth to a new state, Quintana Roo, which is commonly referred to as the Mexican Caribbean.

Few will struggle to conjure an image in their mind of the Caribbean. Yes, you’ve got it. The entire Riviera Maya coastline offers pristine white-sand beaches, colorful coral reefs, aged palm trees, dense jungle, sparkling wildlife, and some of the purest, crystal-clear seawater on the planet. This is what gave birth to tourism in the Riviera Maya, and the reason why it is considered one of the best places in the world.

Those who first start out exploring the potential of the Riviera Maya as a Caribbean paradise start their discovery in the most well-known and obvious places. Cancun, Playa del Carmen, and even Tulum and Isla Mujeres to a certain extent, have become part of everyday parlance when making dreams about escaping to the beach.

People come to the Caribbean to enjoy the unspoiled, raw natural beauty of this hugely underdeveloped area. The aforementioned towns which people know grew from areas of impressive nature, so travelers to these more well-known towns will certainly find the cool beach lifestyle.

While TAO has communities along the Riviera Maya, one of our most popular and celebrated neighborhoods is in Akumal. Many will have never heard of Akumal, but those who have visited here will know how special this place is, and why travelers talk about the incredible natural beauty and the idyllic, peaceful lifestyle.

Akumal was actually one of the first modern communities which were established in the Riviera Maya.

Formerly a coconut plantation, the town was founded in 1958 by scuba divers, simply because the area had so much to offer those who love the aquatic life. It features outstanding coral reefs, freshwater cenotes, caves and coves, and over three miles of idyllic, consecutive bays.

Akumal has world-class snorkeling directly off of the beach and calm waters which make ideal swimming conditions for those of all levels.

In the Mayan language, Akumal means “Place of Turtles”, as the inlets of the beaches are a breeding ground for these majestic sea creatures. Despite its relatively early discovery, the 2010 census showed Akumal to have a population of only 1,310.

It remained one of the best-kept secrets of the Riviera Maya for years and is still relatively unknown internationally today. The few who know about Akumal know why it is special, and why it is classed as among Mexico’s Magic Towns (Pueblos Magicos).

Although Akumal might feel like you are a million miles away from any hugely overdeveloped town or city, it’s actually really easy to get to. From Cancun International Airport, it’s around a one-hour drive (55 miles) south along the coastal highway to the small town.

This undiscovered place on the Caribbean coastline is just a 30-minute drive (24 miles) from Playa del Carmen or 20 minutes by car (16 miles) to Tulum.

Akumal is perfectly situated to act as a gateway to all of the Riviera Maya, yet is at the opposite end of the spectrum on what could be considered a ‘central hub’. The lifestyle in Akumal is laid back - just the way the Caribbean is supposed to be - with a quiet home life which is consistently beautiful by nature.

The Beaches of Akumal

The coastline of Akumal is truly superb, with some exceptional beaches spread out across three coves. These three consecutive bays span three miles of the Caribbean Sea, featuring pure white sand, vibrant-blue sea water, and acres of tropical jungle. The three inlets of Akumal each have their own distinct character and charm.

Akumal Bay is the main beach in the town. Sometimes called Akumal Beach, it became a secret attraction along the coast for the unbeatable quality of sand and ability to snorkel with the turtles directly off of the beach.

Although swimming with the turtles is now prohibited, Akumal Bay is still one of the most impressive places to spend a sunny afternoon. In fact, in Tripadvisor’s 2017 Travelers’ Choice Awards, it was rated as the third-best beach in Mexico.

Akumal Beach is around 500 meters from the main coastal highway, making it easily accessible yet distant enough to feel a world away from human construction and development.

A 15-minute walk north along the coastal trail from Akumal Beach and you come to Half Moon Bay. This is the largest outreaching reef of Akumal, which captures the gentles waves of the sea, protecting Akumal Bay from the surf.

Half Moon Bay has a nice reef itself, with great coral and snorkeling, and also offers perfect swimming conditions and easier entry into the water.

Yal-Ku is the final bay of the Akumal coastline. This small inlet leads to a freshwater lagoon, a cenote, which brings together a wonderful variety of fish and sea life - including tropical fish, rays, and barracuda - as it has both freshwater and seawater.

Yal-Ku is just north of Half Moon Bay and can easily be reached by foot. The calm lagoon water has incredible clarity and is ideal for swimming, snorkeling, or scuba diving.

Slightly inland from the beaches, Akumal offers some amazing nature which is unique to this part of the world. The jungle around Akumal has a subterranean cave network, some of which have underground freshwater cenotes, some which have a breathtaking water depth of up to 150 meters.

These are often side-by-side with open-air cenotes, giving visitors a varied experience of these magical Mayan water holes. Some natural parks, caves, and cenotes of note around Akumal include:

Xaac Bay - This rock island off of the coast hosts an ancient Mayan place of worship.

Akumal has the kind of laid-back lifestyle one would expect to find in a sleepy Caribbean town. While not offering anything like the large beach clubs of Tulum, Akumal residents still have the kind of wellness mentality which is so popular just down the coast.

Daily yoga, spa treatments, and a healthy diet are part of life in Akumal without being forced upon you. Mayan handcrafts and artisan products give Akumal residents their own unique and beautiful, local goods.

Akumal has a good range of grocery stores and supermarkets, making it easy to get those day-to-day things you need. Like most of the coastal towns along the Riviera Maya, Akumal grew from a fishing village and has continued with the culture of a fresh fish diet.

Akumal Bay’s most well-known restaurant, La Cueva del Pescador, is owned and run by local fishermen who serve amazing seafood. Akumal also has stores which sell the kinds of things we like to eat.

Turtle Bay Cafe and Bakery in Akumal Bay is the best example of this, with a breakfast menu which includes good bread and ace eggs benedict.

TAO Akumal - Just Down the Coast...

South of Akumal Bay, the next beach is long and wide, covering around one-and-a-half miles of powder-like sand. This is the private beach of Bahia Principe: the modern master-planned community which covers both sides of the highway, offering private neighborhoods, golf course, and oceanfront residences.

This is the home of TAO in Akumal. Residents of the TAO community in Akumal have access to the amazing beaches and coves which make up the town, yet also benefit from a huge stretch of beach which is beautiful, private, and secluded, with barely any other souls around.

TAO Community in Akumal is one of our most popular and celebrated places to live on this side of Mexico. You should really come to visit. Come and find out for yourself what life could be like when you live among the peace and quiet of the magical Mexican Caribbean.